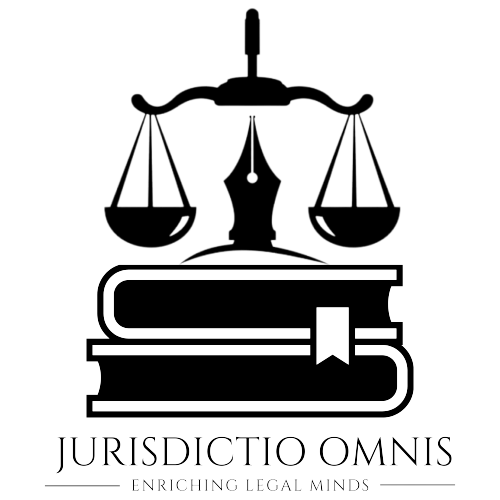 The Government of India blocked the access of 43 Chinese mobile apps via a press release dated 24th November, 2020. The Ministry of Electronics & Information Technology (MEITY) passed a ban on these apps operating its powers under section 69(A) of the Information Technology Act, 2000. Earlier, on 29th June 2020, the Government of India had blocked access to 59 mobile apps and on 2nd September 2020, 118 more apps were banned operating under the same section. Section 69(A) gives the Central Government an authority to block any online content in the wake of sovereignty and integrity of India, security of the State, defense of India, friendly relations with foreign States or in event of an emergency. Rule 9 of The Information Technology (Procedure for Blocking of Access of Information by Public) Rules 2009, talks about blocking information in case of an emergency. The IT Act, 2000 and the Rules therewith form the primary source of law that deal with cyber crime and electronic commerce in India. The action of banning such apps was taken to safeguard the sovereignty and integrity of India which was claimed to be at risk. The Indian Cyber Crime Coordination Center, Ministry of Home Affairs, in its report indicated the potential data breach and theft that is happening as a consequence of these apps. Therefore, this ban can be seen as an imperative step for protecting the privacy of personal and non-personal data of the citizens of India which will soon be statutorily granted to all the citizens of India.Moreover, the vacuum that Indian citizens would feel, will encourage them to develop their own apps, which is a positive step towards an Atma Nirbhar Bharat and has potential to generate a good domestic revenue. For instance, after the ban on PUBG and Tiktok, etc., India had launched its own versions replacing such apps. However, the ban could lead to an increase in unemployment since various people were working in India on behalf and in relation to such apps and startups. The ban can be observed as a consequence of the border tensions between China and India in eastern Ladakh which also reflects external aggression. China condemned India’s decision and stated that the ban is neither beneficial to Indian users nor to China’s businesses. It further claimed that India has abused the concept of ‘national security’ and adopted discriminatory restrictive measures against Chinese companies, violating relevant WTO rules. The fact remains that banning such Chinese apps is an economic move that will adversely impact the Chinese revenue system and they will even lose ads from Indian markets.