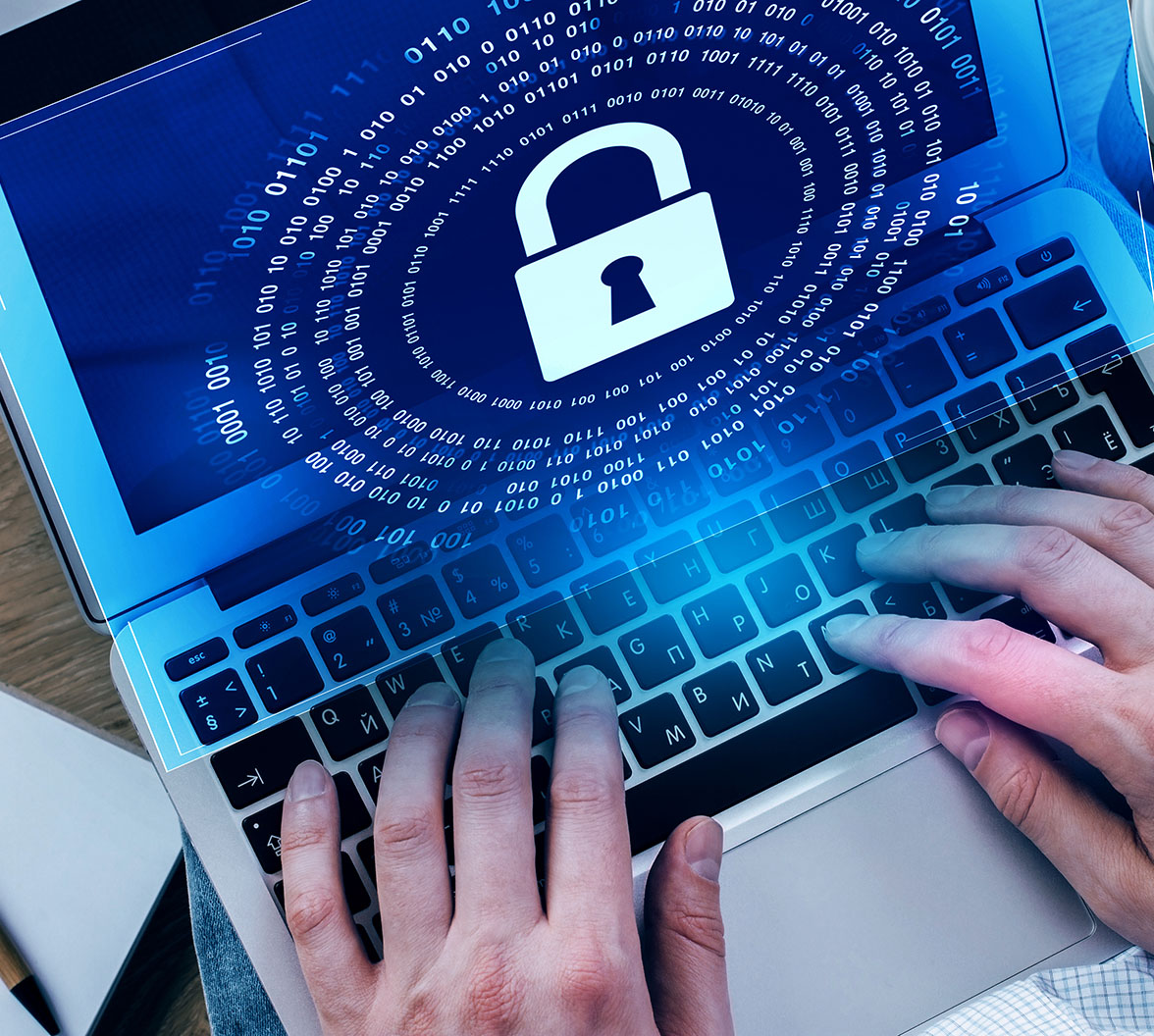 In the year 1963, in Kharak Singh v. State of U P, a six-judge bench while deciding the validity of U.P Police Regulations for daily surveillance held that domiciliary visits at night was unconstitutional but upheld the rest of the regulations valid. The majority held that the right to privacy is not guaranteed under the Constitution. However, the minority view was that privacy is a fundamental right considering the scope of Articles 21 and 19(1).

In the year 2014, the Supreme Court in the case of Unique Identification Authority of India & Another v. Central Bureau of Investigation passed an interim order to stop UIDAI from transferring any biometric information or Aadhar number of any citizen to CBI or any other agency without the consent of the concerned citizens. This order reflected the need for an intact establishment of right to privacy.